Many thanks for your help!

Alpenstoff - The Beer of the Mountains

Cinema, Teaser
Idea, book and technically excellent film production have been awarded with national and international awards in gold and silver.

Redtenbacher - The fine Art of Precision:

Redtenbacher is one of the worldwide leading manufacturers for glasses parts. The film production was made up of two parts. An emotional film was produced outside in the exhibition stand where it is presented. Purposes and qualities of the products and the enterprise are visualize with top-class sports presentation.
The fair-image film is presented in the exhibition stand inside and shows the manufacturing of the glasses parts. With the help of a quite unusual light guidance and camera work, the metal and manufacturing processing are visualized aesthetically and nearly "erotically".

"In Pursuit of the Danube legacy"

The fishing around the city of Salzburg from the Middle Ages until today in the natural surroundings of the Salzach
and Danube river. A short 45-minute cinema-film documentary in 4K captured by Werner Vitztum
Production time: autumn 2020 to autumn 2022 due to corona virus 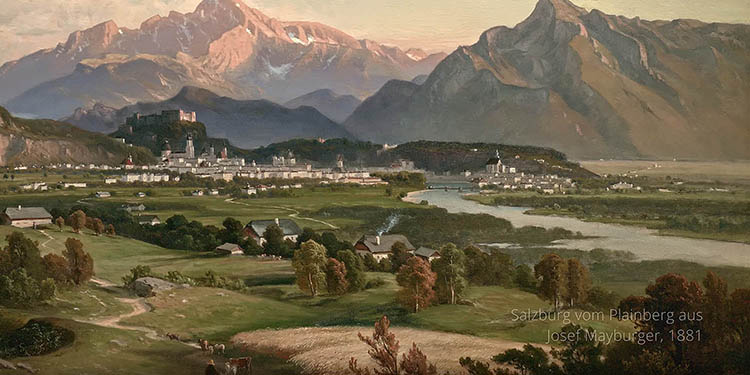 This film is privately funded. If you want to help realize this film project, please support us with a donation to "Alles für die Fisch", Werner Vitztum, IBAN: AT36 2040 4000 4265 5159
Please share the link in YouTube!
Many thanks for your help!

The province of Salzburg is rich in different types of waters: wild torrents
with thunderous waterfalls, gently rippling meadow and forest streams,
cold summer rivers surrounded by gravel shores and, extensive riparian
forests with nutrient-rich oxbow lakes that all drain into the Salzach: The
Lammer, Alm, Torrener Ache, Taugl, Königsseeache, Glan, Saalach, Fischach
and, Oichten. All waters of Salzburg belong to the Danube river system,
which is home to Europe's most diverse fish fauna.

The appearance of a true giant, the mighty, up to 6m long House (Huso huso; Beluga sturgeon), was reported from
the lower Salzach. During its long spawning migration from the Black Sea upstream the Danube, the Hausen would
appear from time to time when it reached Salzburg. On that occasion, only single catches would matter, even
though the Hausen were caught regularly. In 1616, a 119kg Hausen was caught in the Salzach . Smaller specimens
were delivered to the palace table, large ones were exhibited in the ponds around Hellbrunn Palace. The specimen
caught near Tittmoning is exhibited as a canvas in the hunting room in Hellbrunn palace and open to the public.
By acquiring the property of old noble families after their death, which
was further increased by donations, the church became the largest lord of
the manor in the country. Since the 16th century onwards, the
archbishops as lords of the land claimed the sovereign right of fishing and
could maintain this more or less unchallenged until the abolition of the
archbishopric.
Due to the many fasting days at the palace and among the people, the
importance of fish as foodstuff was very great in the Salzburg
Archbishopric. On the 104 fasting days per year in 1796, 3432 kg of fish
were needed for the palace kitchen alone. In 1804, 10200 kg of fish were
consumed at the palace. In the middle of the 19th century, about 7000 tons
of fish were caught, consumed, and traded in the Salzach between
Oberndorf and Hallein. According to documented documents, only about
10 tons of fish were landed in 1941.
The scientific research of this topic is also the content of the film.

This film captures the variety of the fish richness of the Salzach River in the Salzburg area through history, the
fishing industry, and its social, cultural, and economic importance. The film shows the caretaking of the fish
population and the stock of the Hausens upstream of Linz, which was almost extinct in the Middle Ages, and the
almost complete decline of the fish abundance until the 1970s.
Nowadays, the fishing is maintained by the fishing associations, which
have done a great job in preserving the last percent of the original fish
population around Salzburg. This way, the natural area around the
Salzach River is protected with the increased occurrence of rare and
extinct species such as kingfisher, otter, and goosander.

Werner Vitztum is a film producer since 1982. Since the year 2000., he has been intensively involved with nature
film and delivers his footage worldwide for other film productions such as ORF Universum, BBC, National
Geographic, and most German broadcasting companies. Werner Vitztum has won national and international
awards.
Technics: Werner Vitztum was one of the first producers in Austria to produce in HDTV and later in 4K. He made
many technical developments of his own for the feasibility of never before seen macro and micro shots in the
natural stream sediment of hatching fish or only a few millimeters large plankton-fishing caddis fly larvae.
The production is done in 4K and even higher resolution for cinemascope presentation in cinemas,
exhibitions, and also online.

Many thanks for your help! 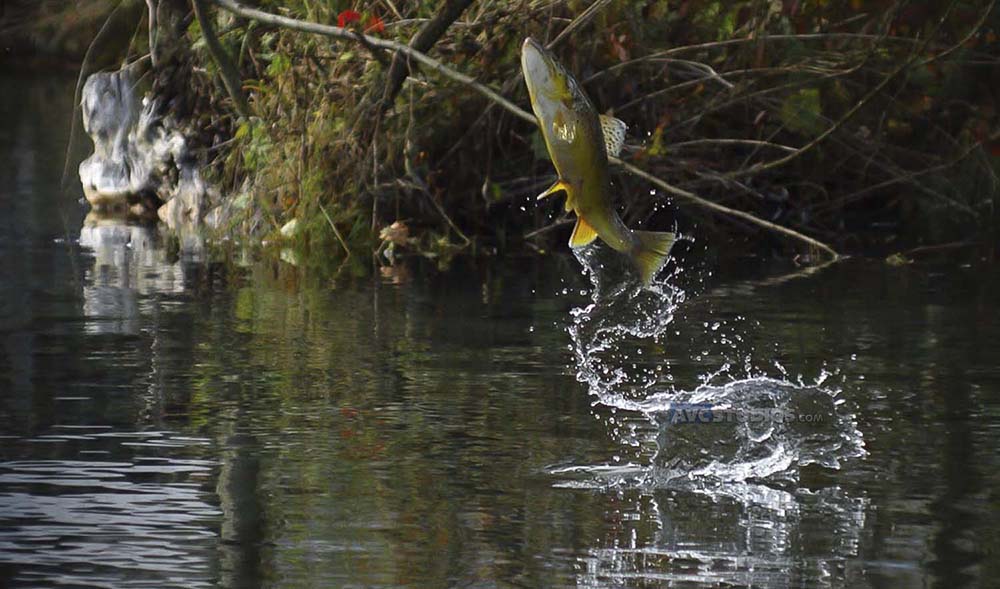 A completely unique camera technology is used in the film 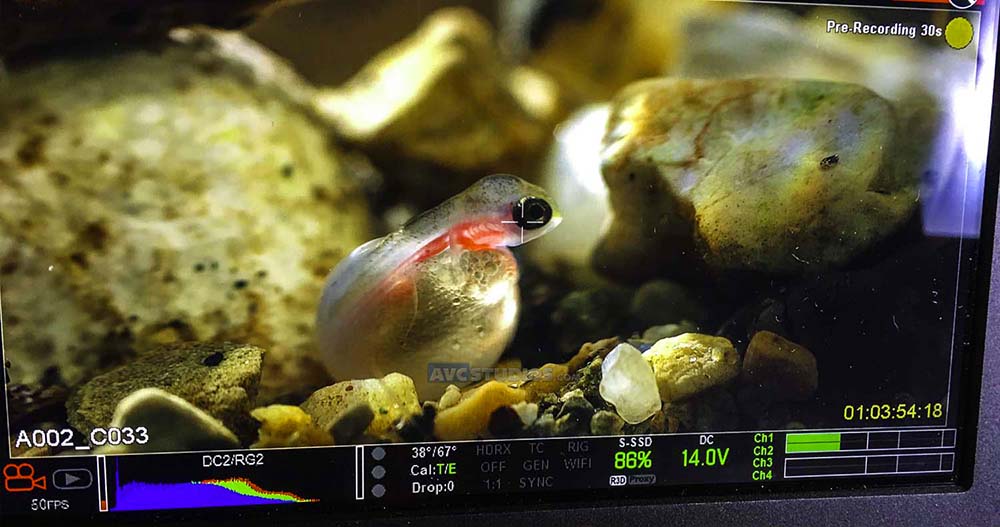